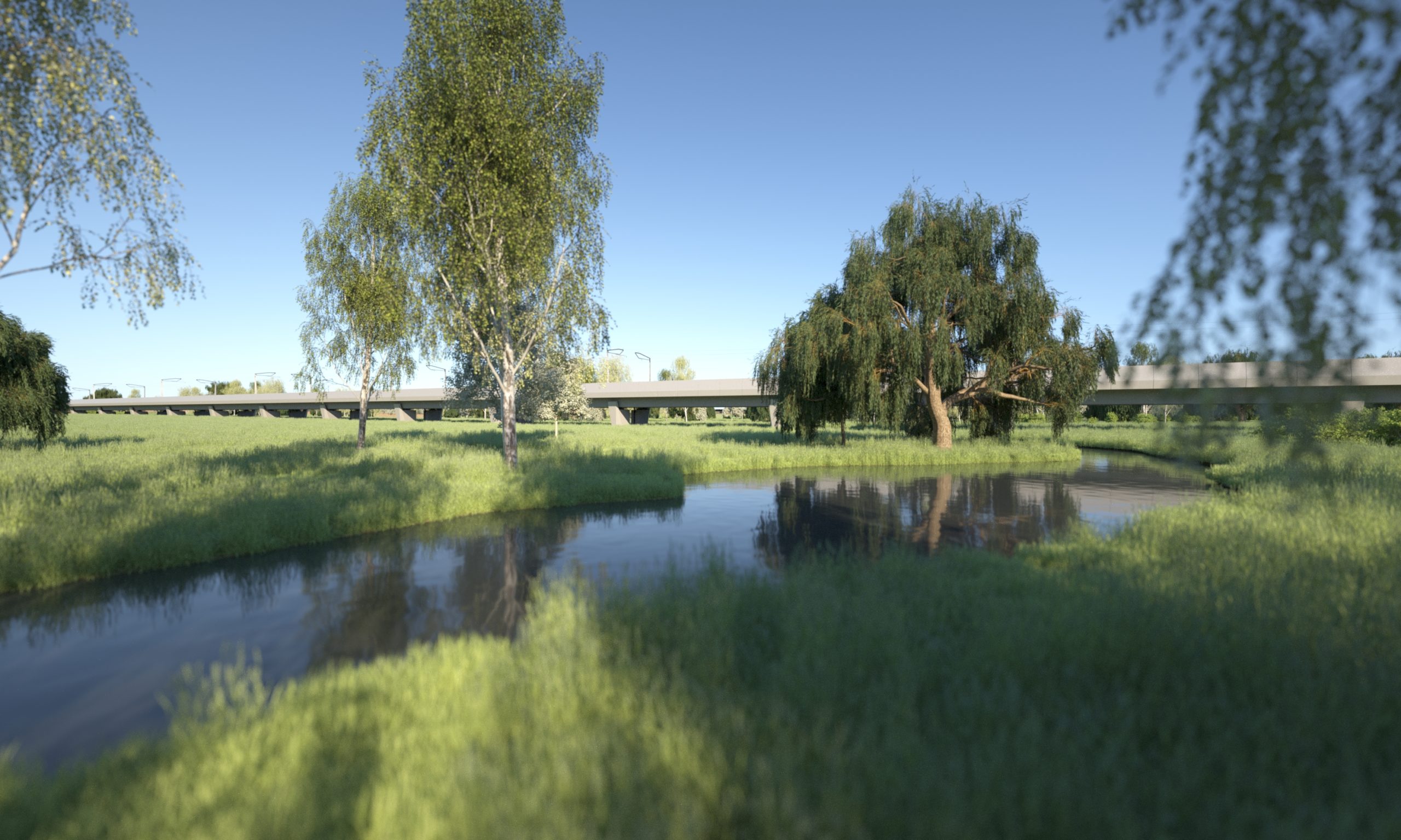 Ground-breaking new strategies set to cut carbon emissions by an estimated 66% for HS2’s construction of the Thame Valley Viaduct have been unveiled by the company. The final designs for the viaduct were released on Wednesday (6th April).

Using the latest construction methods, every major element of the viaduct will be prefabricated before being assembled on site. The 880m long structure will then be fitted together like a giant Lego set.

Crossing the flood plain of the River Thame, just outside Aylesbury, the viaduct will carry HS2 trains at speeds of up to 360km/h between London, Birmingham and the North.

The viaduct has smartly been situated low into the landscape with a simple and consistent profile so not to unduly disturb the surrounding views. The underside of the viaduct will only be 3m above the ground, with thirty-six 25m long neat and even spans crossing the river and surrounding wetlands. 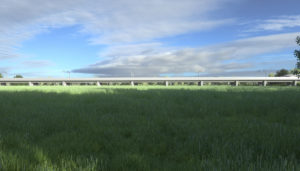 To help enhance the appearance of a soft and narrow structure, the piers will be extended to almost connect with the parapet edge. The 35 concrete piers that support the viaduct will also be entirely made off site before being placed on their foundations.

Special attention has been paid to the environment, with the river floodplain surrounding the viaduct set to be enhanced to encourage biodiversity and help better manage flood water. This will involve replacing existing arable land with new wildlife-rich areas of woodland and wetland.

“HS2 trains and stations will be zero carbon from day one, providing a cleaner, greener way to travel and helping the fight against climate change.” 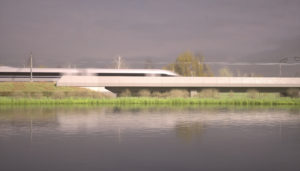 He continued, “but we’re also serious about reducing the amount of carbon we use during construction, and Thame Valley is a great example of how our contractors are using the latest engineering techniques to do just that”.

The production of steel and concrete is a massive contributor to carbon emissions; the new lighter-weight structure is estimated to save 19,000 tonnes of embedded carbon compared to the previous design. That’s the same amount of carbon generated by one person taking a flight from London to Edinburgh and back 70,000 times.

“Prefabrication and off site manufacturing offer huge benefits in terms of efficiency and this design will help us deliver a more efficient, durable and elegant structure with less concrete and steel”, Tomas added. 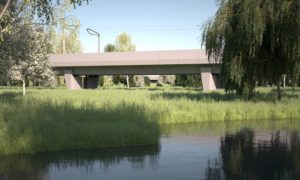 In a major step forward for viaduct design in the UK, the team decided on two wide ‘box girder’ beams per span instead of eight smaller beams, further simplifying and speeding up assembly. The new approach also means less lorries will be required to deliver materials on site, further cutting emissions and waste, whilst minimising disruption to the surrounding community during construction.

The conventional approach involves viaduct beams being secured together above each of the piers with a concrete diaphragm which is cast in situ – construction which is carried out at the building site using raw materials.

To remove the need for the diaphragm, the larger pre-cast beams will be secured directly to one another, improving durability and reliability, saving time, cutting cost and improving safety by reducing the need for people to work at height.

Preparatory works have kickstarted on site near Aylesbury, and the design team are also exploring whether a similar modular approach to construction can be applied to other, smaller viaducts elsewhere on the route. 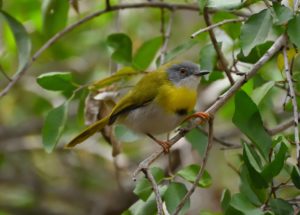