Multi-Billion-Dollar Bridge Investment in the USA 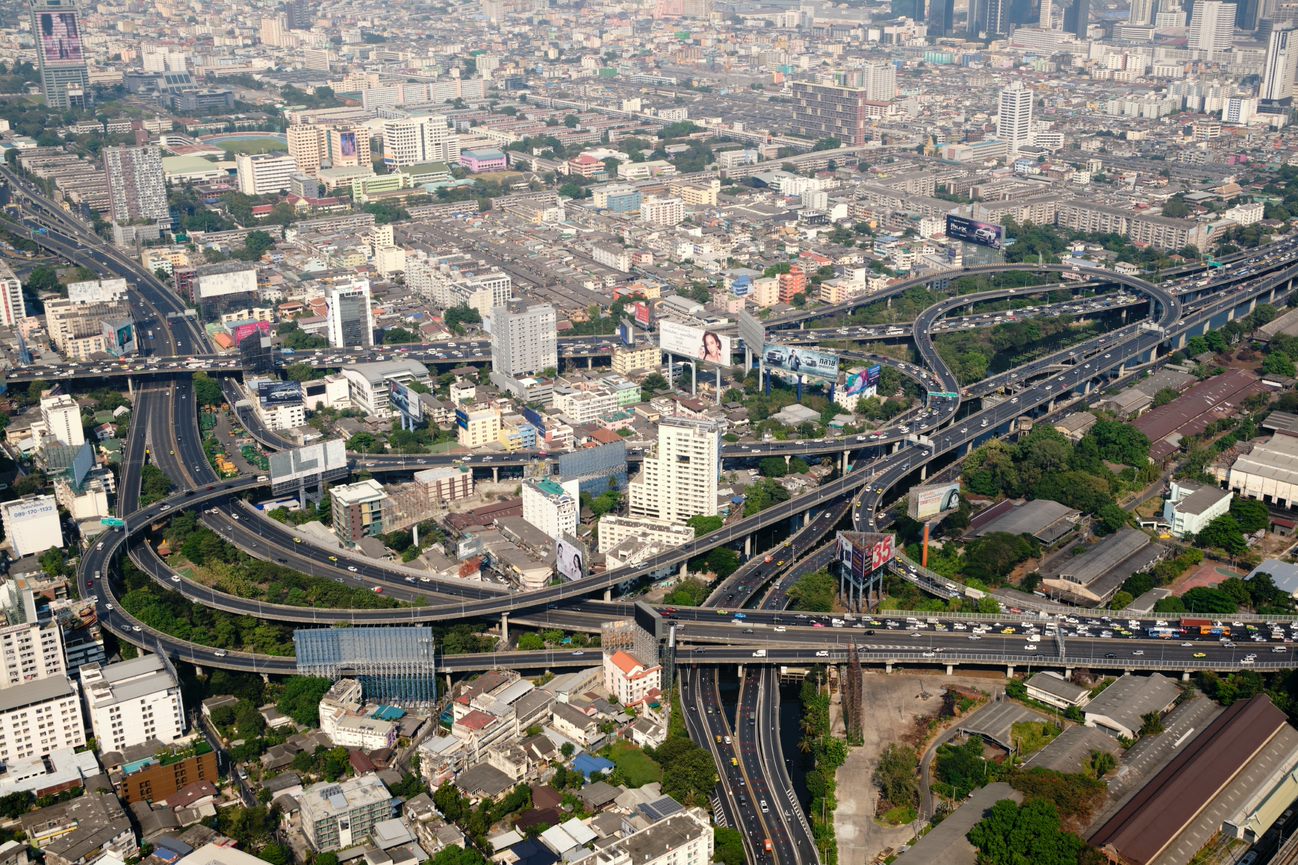 It is the first major bridge investment since the construction of the interstate highway system and is estimated to repair approximately 15,000 highway bridges nationwide.

Tribal transportation facility bridges and “off-system” bridges – which are generally locally- owned facilities not on the federal-aid highway system – have both been granted funding by the Bridge Formula Program.

Over five years, the scheme will offer $26.5 billion to states, the District of Columbia, and Puerto Rico; alongside $825 million for Tribal transportation facilities, with the total amount available in 2022 surpassing $5 billion, on top of $165 million for tribes.

The Bipartisan Infrastructure Law includes an incentive for states to direct the new Bridge Formula Program funds to off-system bridges owned by a county, city, town, or other local agency.

Generally, states would have to match federal funding with up to 20% state or local funding, however the guidance issued outlines that federal funds can be used for 100% of the cost of repairing or rehabilitating such locally owned off-system bridges.

The FHWA has also published initial guidance on the new program.

Deputy Federal Highway Administrator, Stephanie Pollack, explained that the record amount of funding, will permit states and Tribal governments to restore the bridges most in need of fixing.

She continued, “it will also modernize bridges to withstand the effects of climate change and to make them safer for all users, including cyclists and pedestrians.”

The Deputy Administrator added, “every state has bridges in poor condition and in need of repair, including bridges with weight restrictions that may force lengthy detours for travellers, school buses, first responders or trucks carrying freight.”

From Contract & Claims Management to Risk Management & Recruitment Solutions, we offer a range of project solutions to organisations across the world, from independent consultancies to FTSE100 businesses. Specialising in Construction & Engineering, Energy & Renewables and Mining & Machine Parts, our global presence and expertise means we are perfectly placed to support our clients’ projects, anytime, anywhere in the world.